Email ThisBlogThis!Share to TwitterShare to FacebookShare to Pinterest
St. Augustine is in Northeast Florida inland from the Atlantic Ocean, 37 miles south of Jacksonville. were on north of florida in Jax. which is 30 minutes in downtown to drive.  this St. Augustine which is quit  a little far away to drive it is almost 2 hours not bad as long as you have GPS. Located on the St. Augustine Inlet and easily accessible from the Atlantic Ocean, the nation's oldest city was founded in 1565 by Spanish soldiers and settlers. About 12,000 people still call St. Augustine their full-time home but because of its attraction as a tourist destination and its close proximity to the beaches, there is always an abundance of people and cars here. these are are tourist place many people visit here every weekend a bunce of people coming all over the world because of the nice view and mostly these place is oldest and amazing.  The two biggest features of St. Augustine are the Old Town historic area and the 300 year old coastal fort, Castillo de San Marcos. Even today, from views high atop the old fort's walls, it is easy to see the layout of the area and intuitively understand the relationship between the sea, the old fort and the early town. As St. Augustine grew from its founding it became a prized coastal port city, suffering attacks from the indigenous Indian populations, pirates, brigands and foreign powers which necessitated the construction of well fortified defensive positions like the Santo Domingo Redoubt shown in the photos. Greater threats from aggressive enemy countries required the building of Castillo de San Marcos. we been this places 5 years ago. I never forget it when me, hubby and my baby boy was little we had many photos on this place. I well post our old pic. soon i think this pic taken way back 5 years ago my son is big now. 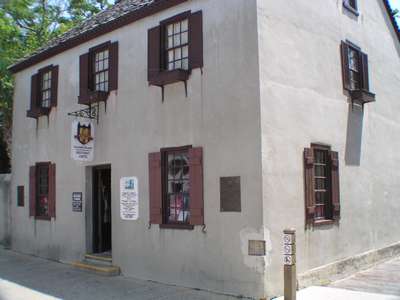 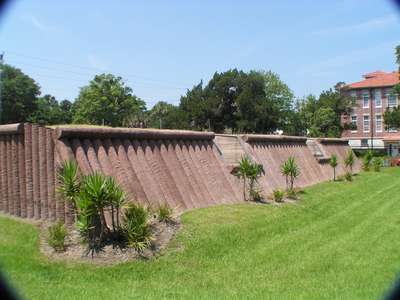 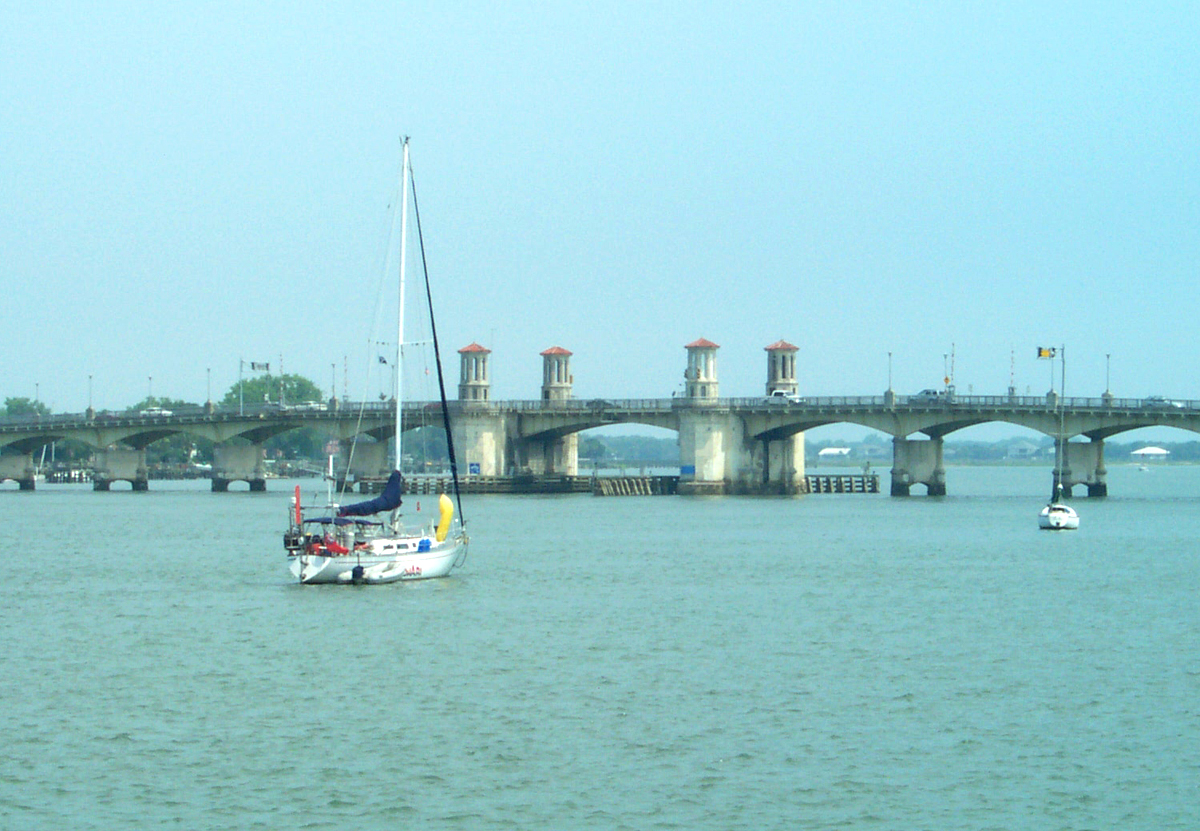